Everyone, who is of legal drinking age that is, has their favorite go-to cocktail they like to order while they’re out at the bars. Whether it’s whiskey neat, a seabreeze, or a round of shots, your drink of choice can reveal a lot about who you are without ever saying a word. In today’s blog, Union Ten Distillery, London, Ontario’s top-rated natural spirit distillery, will go over a few of the most popular drinks people order while they’re out at the bars, at a party, or while they’re out with some friends at their local distillery. Learn more about Union Ten’s natural spirits or book your private event at out London distillery today! 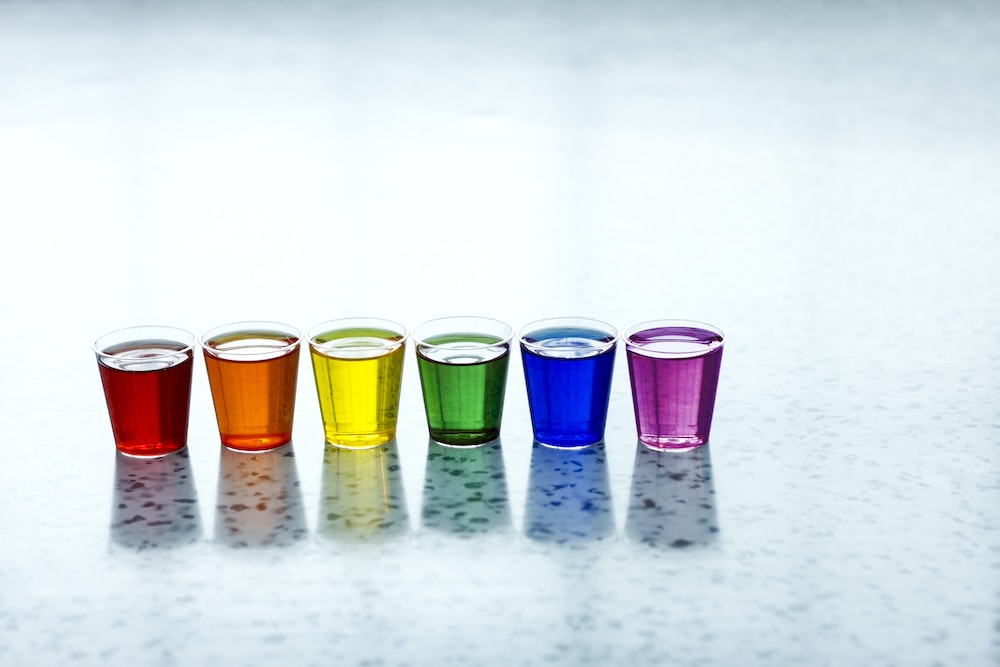 Shots get you drunk quickly. Most bartenders that aren’t in a college town know that, when people order shots, trouble is likely to happen. The patrons that are taking the shots will most likely get loud and, depending on how many they take, can get sloppy drunk in no time at all. Shots are also made to be taken quickly without having to taste the liquor too much. When bartenders see that you ordered high-end or top-shelf spirits to do shots with, they suspect that you most likely don’t know what you’re doing. Similarly, if you order shots that are overly sweet, a bartender will suspect that you’re just there to get drunk as quickly and cheaply as possible.

Quick and easy, this cocktail has many variants that people all over the world like to enjoy all year-round. If you do a simple vodka soda though, it usually says to bartenders that you don’t usually get drunk, or that you’re watching your calorie intake like a hawk. Perfect for people on diets that still get talked into going out with their friends, vodka soda is still a popular cocktail that tastes great and usually goes down easy.

Another cocktail with two ingredients, the classic whiskey coke is a staple in pubs and home bars everywhere. However, ordering one can make your bartender roll their eyes in disappointment. While whiskey cokes are easy to make, they’re also the go-to drink of college kids and those who say they like whiskey, but need the taste of sugary soda in order to enjoy it. Using any kind of whiskey that’s higher than well or lower-shelf whiskey will also make your bartender shed a tear as they pour your cocktail, ruining the great taste of a handcrafted whiskey with that of a $2 coke.

Drinking liquor straight is sophisticated and gives off the sense that you know what you’re doing, depending on what kind of liquor you’re drinking straight that is. Drinking top-shelf liquor can make you seem distinguished. However, drinking lower-end or well liquor straight will most likely get you institutionalized, or at least put on your bartender’s shame list. Either way, when going for straight liquor, be sure to reach for the top-shelf and leave the well liquor for shots.

Most experiences with the infamous Long Island Iced Tea happen in college, which is usually where your bartender thinks you came from if you order one out at your local bar. Primarily used by those that want to get drunk quickly, Long Islands can usually be found on the nightly special board. These Long Islands are primarily followed by the words “half-off” or “two for one”. Long Islands are incredibly potent, which makes them perfect for those that like to get drunk quickly without worrying about things like taste or price. Sporting gin, tequila, vodka, Triple Sec, and white rum, it’s no wonder why your head feels like a parade is unendingly walking through your head the day after you drink a bunch of Long Island Iced Teas. 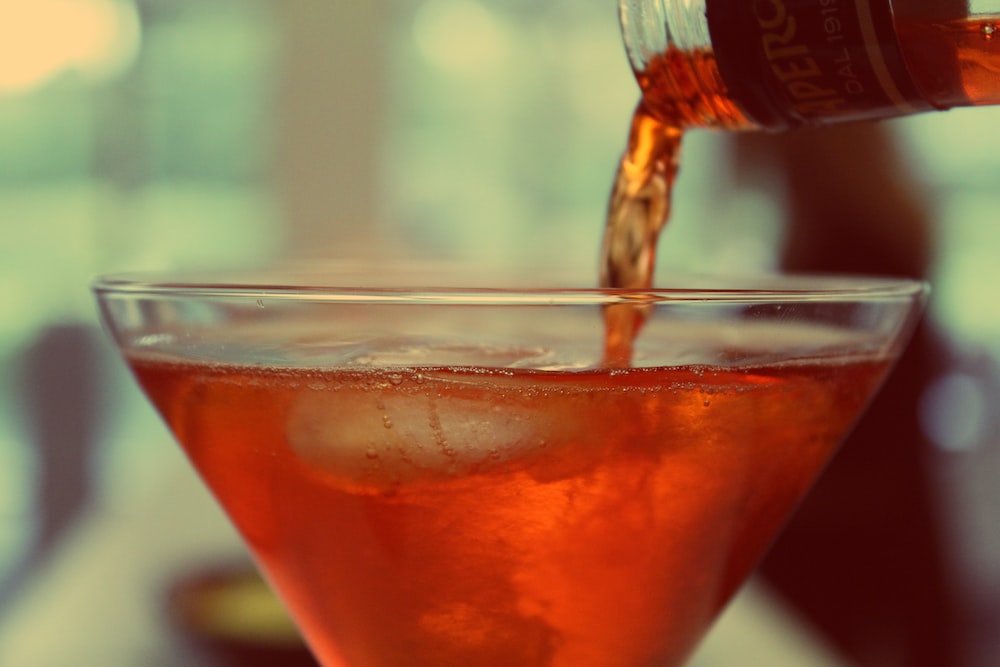 Unless your name is James Bond or you’re a super secret British spy, getting a martini at your local bar will just make you look flashy or old. Getting one at a specially made martini bar is perfect, but your bartender at your local watering hole will probably just think you’re trying to show off. And, depending on the bar you go to, your cry for coolness could fall on deaf ears as most young people stay far away from martinis. And for those that still order apple martinis, please see the above Seabreeze section.

You aren’t safe either wine drinkers, or at least those who enjoy ordering moscato while they’re at the bar. Moscato is a sweet wine that tastes more like liquid sugar than a nice white wine. Moscato drinkers usually like getting drunk without having to worry about the taste of alcohol.

You’re hungover and need a little hair of the dog to help you get through this particularly rough Sunday afternoon. For some bartenders, it’s also hard to watch people chug the equivalent of a booze infused tomato. Bloody Marys say that you’re hungry and want to get drunk at the same time, which is why you order the bottomless drink that tastes like a liquid pizza.

Now, there are some myths about absinthe that should be cleared up. Not all absinthe makes you hallucinate. In fact most kinds of absinthe won’t make you chase green fairies around your home or local bar at all. With that being said, most bartenders at non-absinthe specific bars hate serving the green drink as it takes a lot to set up, prepare, and serve absinthe. It also makes you seem like you’re trying to be edgy and rebellious while also never having broken a single rule in your life.

When you’re looking for world-class craft spirits in London, Ontario, then Union Ten Distillery is the perfect place for you. We specialize in small-batch spirits that are always all-natural and handmade. Learn more about our artisanal spirits, see what makes our London distillery different from others, or contact Union Ten Distillery to schedule a tour or private event today.