Just about all countries, nations, and people all around the world partake in some kind of alcohol consumption. Those who are of legal drinking age in their respective countries often enjoy drinking some kind of alcohol in one way or another. Wine, beer, spirits, and more are enjoyed just about everywhere. There are people and companies dedicated to crafting, creating, and distributing alcohol of all varieties and flavors. There are stores dedicated to selling all types of alcohol that people can sometimes spend hours in just trying to pick the perfect spirit.

In today’s world, alcohol is a world-wide commodity that many people love, trade, and collect. But how did alcohol ever get started? In today’s blog, Union Ten Distillery, the creators of premium craft spirits in London, Ontario, will go over a brief history of alcohol. 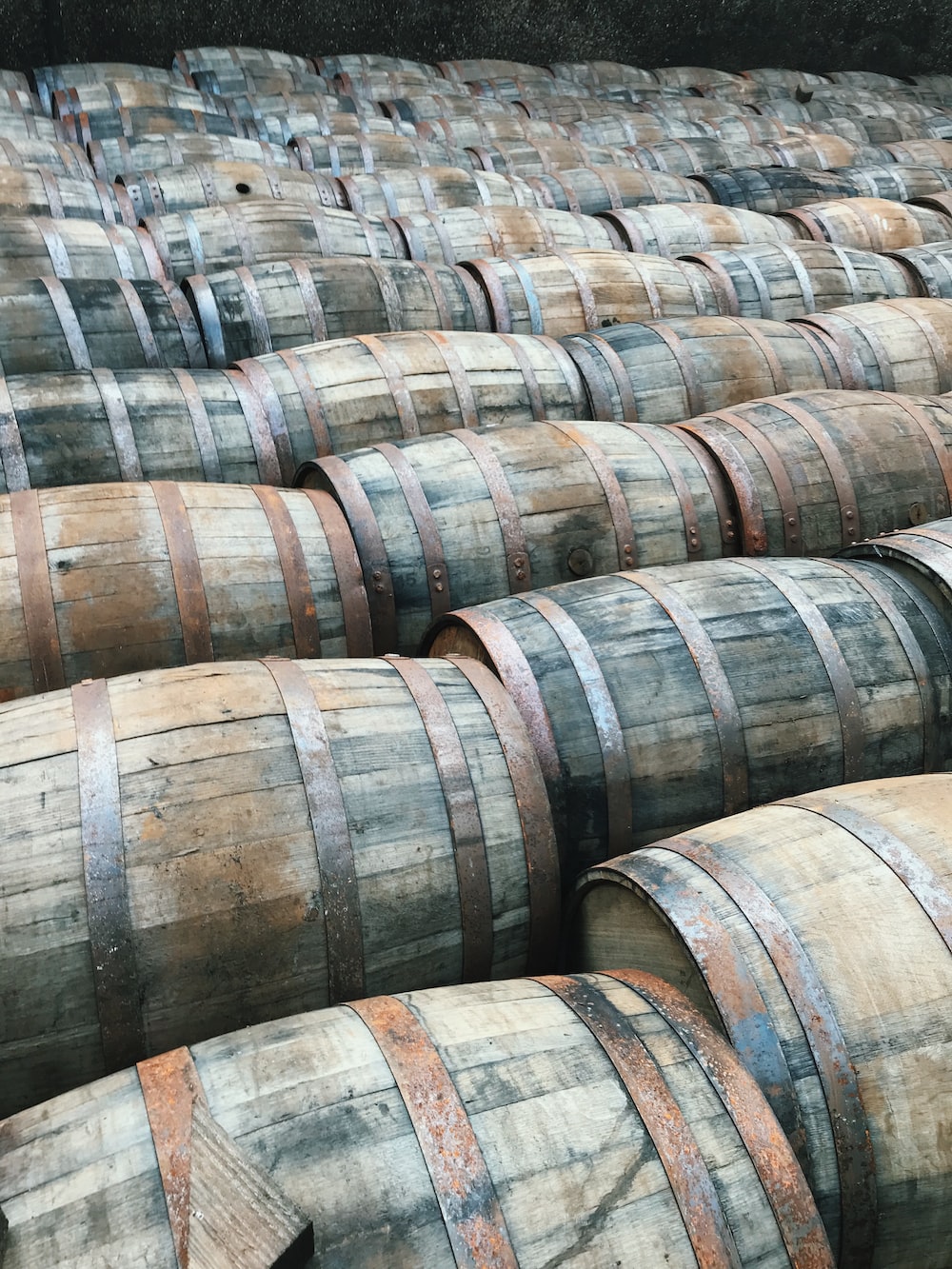 In our society, as well as many societies around the world, alcohol is an easily-obtainable substance. Ethanol is the intoxicating substance in alcoholic beverages that gets us drunk. Ethanol, also known as ethyl alcohol, grain alcohol, or just plain alcohol, is a naturally occurring substance. As things like grains, fruits, honey, and more age, they begin to break down. This causes fermentation, which produces ethanol. There are many different ways to create ethanol, and depending on what kind of ingredients and conditions you use to make it will determine the taste, texture, and alcohol content in your spirit.

There isn’t a precise date that tells us when people first started creating and drinking alcohol for enjoyment. It’s hypothesized that alcohol was first discovered by early farmers after trying fermented crops. While there are few records of just about anything at all at that time, there are beer recipes from ancient Sumer, which is modern day Iraq and Kuwait, that still exist today. Ancient Sumer existed more than 4,000 years ago in Mesopotamia, which today is known as the Middle East and incorporate countries like Iraq, Syria, Jordan, and more.

While this is impressive, there are even older records of alcohol consumption in China. One of the earliest mentioned forms of alcohol in human history is a drink that dates back to about 7,000 BCE. Ancient Egyptians also told stories of enjoying fermented drinks in their culture. There was also a drink in ancient India, known as sura, which was distilled from rice that was used around 3,000 BCE.

However, it wasn’t until the Babylonians and Ancient Greeks that we have definite proof of human beings creating and enjoying alcohol in some fashion. Both of these cultures worshiped wine deities that existed in their pantheons. At this time, mead, made from fermented honey and water, was also gaining traction as a preferred alcoholic beverage. In the Americas, several Native American and Incan records indicate that the native peoples developed and enjoyed alcohol made from corn, grapes, apples, and more.

The Romans were the ones who brought alcohol to many different countries with the conquest of much of Europe and parts of Asia and Africa. In fact, several countries like France and Germany owe their modern winemaking and beer brewing skills to the Romans, who brought their knowledge of both to the ancient versions of the countries. Though alcohol and spirits are made differently today, many modern recipes owe much to ancient records of distilling and brewing.

While alcohol was still consumed throughout the world, it wasn’t until around the middle ages that we saw the rise of public houses (pubs) and the ancestors of modern bars. After the fall of the Roman Empire, Anglo-Saxons began to establish alehouses, inns (which were similar to modern hotels), and taverns where travelers and people on religious pilgrimages could rest and get refreshments while travelling on the Roman road system. By the time the 16th century rolled in, pubs and alehouses were quite popular.

Alcohol also found a new purpose in the 16th century in the form of medicine. It was also the era that saw the rise of the word spirits while describing certain alcohols. Then in the 18th century, British parliament encouraged the use of grains in distilling spirits, which saw the rise of cheaply distilled alcohol hit the market. The 19th century then saw governments around the world try to temper the use of alcohol and spirits, which gave way to prohibition in the United States in the 1920s.

The oldest brewery still operating today was founded in 1040 CE by Benedictine monks in Germany. While there’s a lot of debate behind it, the oldest known distillery that’s still operating is the Old Bushmills Distillery in Ireland, which was started in 1608. The first wineries and vineyards we started millennia ago, and most either don’t have adequate documentation or have since been abandoned. However, the oldest documented winery that is still operating is the Chateau de Goulaine in France, which began selling wine around 1000 CE.

Today, alcohol is having a bit of a renaissance. Not only is it still one of the most popular beverages sold worldwide, but alcohol of all kinds has been given the artisanal makeover. Aided by modern science and technology, many brand-name alcoholic beverages and spirits have been mass produced for decades. Now, with the demand of products and goods that use all-natural ingredients on the rise, distillers and brewers are looking for natural ways to make their spirits.

Here at Union Ten Distillery, we use all-natural ingredients to craft our small-batch spirits. All of our research and distilling is done in-house at one of the oldest buildings in London, Ontario. We create premium Canadian spirits using locally sourced and naturally grown ingredients. Here at Union Ten, we never use dyes, fillers, or GMOs in any of our spirits. As your local London distillery, we’re proud to serve all-natural spirits.

If you’re looking for a fun place to try new, artisanal spirits with friends and family, then Union Ten Distillery is the place for you. As one of the top distilleries in London, we’re sure you’ll find the perfect spirit or cocktail here at Union Ten. Learn more about our Canadian distillery, learn more about our all-natural spirits, or contact Union Ten Distillery to schedule a tour or private event today.